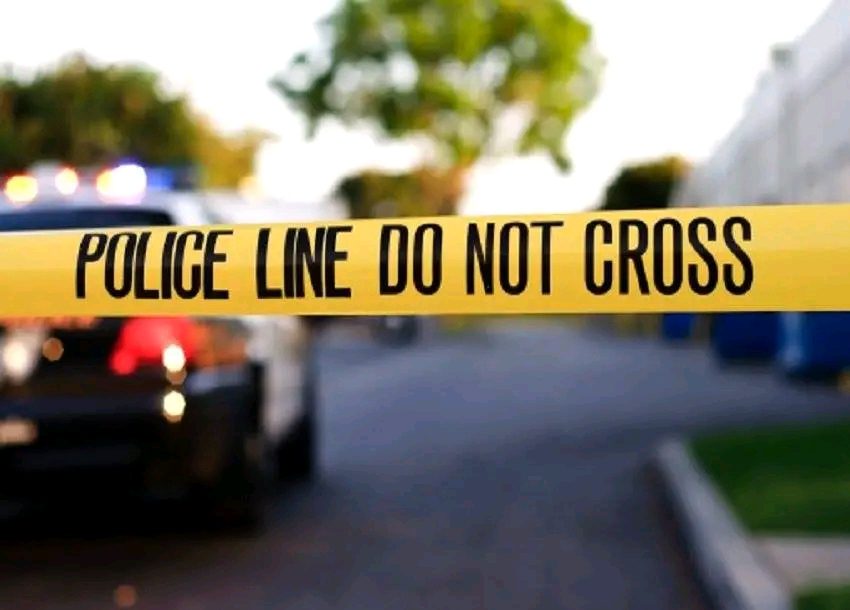 A 18-year-old student from Gatugi secondary school in Nyeri has reportedly sneaked into neighbouring school to meet his girlfriend.

A statement by the Directorate of Criminal Investigations indicated that after he successfully managed to enter into the school, he asked one of the girls where his girlfriend was.

The girl became suspicious as she noticed the voice speaking to him was husky, and she immediately started screaming.

According to reports, the man donned on full girl school’s uniform and had stashed clothes on his chest to achieve a girl taste.

Upon arrest, he was found in possession of unused condoms. 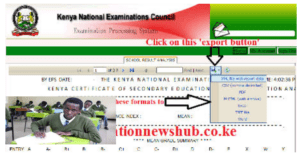 How to Check 2021 KCSE exam Results 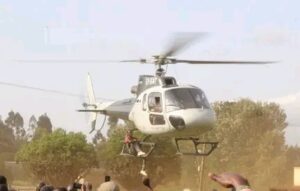 Man Arrested for hanging on CS Munya’s Chopper in Meru 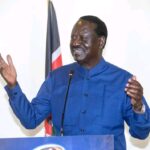 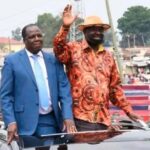 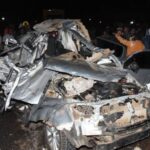 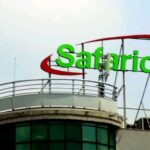 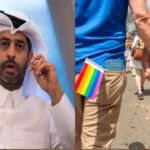 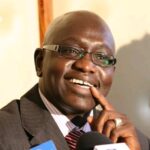